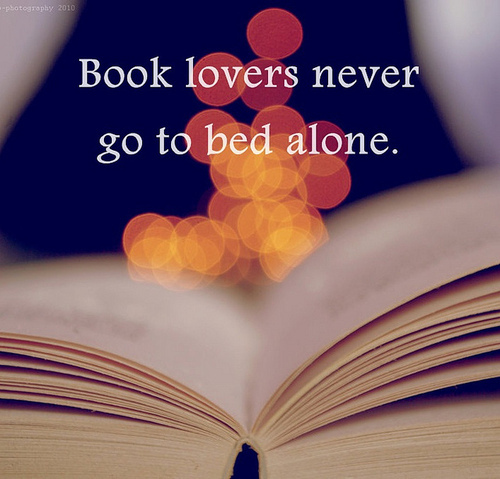 LOL…the quote above really made me laugh especially since this month I read a lot of steamy romances.  I actually managed to read a lot this month and its hard to come up with a top 5 even though my favorite was pretty obvious…I look forward to see what my favorite will be next month since the last two months have been non-fiction books…

My favorite was I am Malala – a book about a teenager who was shot in the face because she wanted to go to school and she was fighting illiteracy! Much of the world’s problems are due to the fact that so many people are illiterate and uneducated.  This book reminds you of how important education is and how we, as Americans take it for granted.

Gone by James Patterson – (M) Michael Bennett #6 – The last book ended with a HUGE cliff hanger so this book was long awaited and did not disappoint.  As usual with JP books its a fast read with lots of twists and turns.  You could probably drop into this series but I would recommend starting at the beginning.

Back Spin by Harlan Coben – (M) Myron Bolitar #4 – If you like murder mysteries this is a great series!  Myron isn’t a cop, a retired cop or a cute girl who always stumbles into trouble..he is a Sports Agent who stumbles into trouble 🙂  I hadn’t read one in this series in a couple of month so I was happy to get the recap from the author as he tells the story. A fast and engaging read,

Fresh Disasters by Stuart Woods – (M) Stone Barrington #13 These books never disappoint and they are a good fast reads.  This one was pretty funny because Stone was forced to defend someone he couldn’t stand.

Oliver’s Hunger by Tina Folsom – (Paranormal) The latest book in this series which I really enjoyed.  Its funny how these books get LESS sexy but more adventurous and mystery like as they go…

The Submissive by Tara Sue Me – (Romance) Lets just say…I read it, finished it and now I can’t remember anything about it.

42 Rules for 24Hour Success on LinkedIn by Chris Muccio and Peggy Murrah – (NF) If you have a small business or are looking for a job this is a GREAT reference!  Lots of great information about how to use LinkedIn to get more business, how to market and brand yourself and how to use LinkedIn to your advantage.  I am already putting a lot of it into action.

I am Malala by Malala Yousafzai – (NF) WOW WOW WOW! As she is describing her world with no electricity, no bathrooms and then she would day its 1997….it shocked me! It was surreal and a reminder of why I joined the Peace Corps and why people do volunteer work all over the world. It was also a reminder of how important education is and why illiterate and uneducated people make bad decisions. They are easily lead and also easily persuaded to do bad things.  Want to rid evil in the world? EDUCATE PEOPLE!

Confessions – The Private School Murders by James Patterson – (YA Mystery) As normal with JP books, its a fast and fun read.  This is a young adult series but its full of mystery and angst.  You want the mystery to end just so the main characters can lead a normal life…even though that is not normal.  I gave it only 4 stars on Goodreads because I felt it was hurried at the end…like it was too easy but a good read never the less.

The Mayan Secrets by Clive Cussler – (M) I loved this book because it was a mystery and it was about Mexican/Mayan culture (where I lived and studied for two years in the Peace Corps).  I really liked the main characters because they reminded me of John and Barbara and their many adventures around the world.  Luckily they haven’t been shot at but I can image they would handle it just fine!

Crazy Rich Asians by Kevin Kwan – (F) I actually started reading this book thinking it was NF but turns out it is more historical fiction or “based on real events”.  I really got into it because I have been to both Hong Kong and Singapore and enjoyed the language – lah.  It was interesting as well because it wasn’t unlike American or English thoughts on the rich – New Money or Old Money.  I really enjoyed this book and all the crazy rich characters.

Allegiant by Veronica Roth – (YA) I was really looking forward to this book. I really liked this series but then I started reading this book…It was a little too over the place for me.  It was supposed to be a trilogy but they were introducing more conflict and more problems into the mix so maybe now there will be more?  Maybe if I was able to read them all in a row I would be more interested but I couldn’t even finish this one.

The Duck Commander Family by Willie and Korie Robertson – (NF) I have only seen a few minutes of a couple of episodes so I wasn’t really prepared for this book.  I was really impressed with how much education meant to this family and how educated they were. Really does show that looks can be deceiving.  Even though they look and sometimes act like rednecks, they are educated and they are super Faithful, they believe in God and in this book they talked about their faith a LOT. For me it was a great reminder not to judge people on their cover. 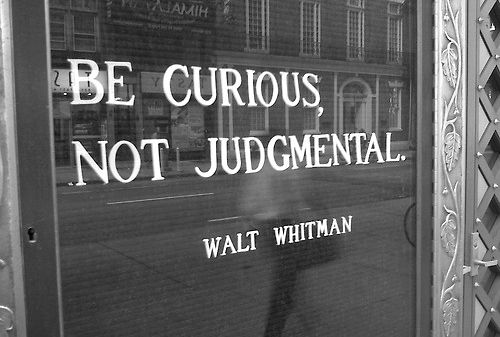